Like much of coastal Southern California, Mission Viejo has pleasant weather year-round. On average, August is the hottest month and December the coolest. The highest recorded temperature was 108 °F (42 °C), which occurred in 1963, and the lowest temperature was 21 °F (−6 °C), which was recorded in 1949. Precipitation is sparse in Mission Viejo, as only five months out of the year receive rainfall greater than one inch, with an annual average of 14.2 inches (360 mm). The highest monthly rainfall on average occurs in February and is 3.4 inches (86 mm).

Are you a Mission Viejo Business Owner?

Not sure how it all works? Learn more.
Stay Updated with Mission Viejo

Join our exclusive MissionViejo.com Newsletter and be the first to know about Mission Viejo Events, Store & Restaurant Openings, & more! Straight to your inbox. 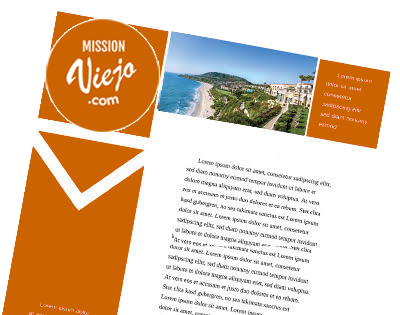